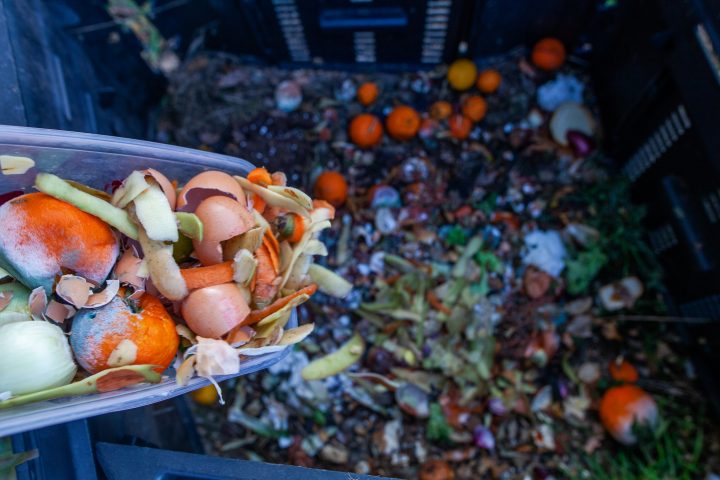 While it’s unfortunate that unwanted food is being thrown to waste, a new movement has surfaced with the idea to help the society understand the need to restrain, conserve and give more to those in need

EACH time you stand in the buffet line with a huge plate in your hands, struggling with the decision on which item to try first, take a deep breath, close your eyes and imagine the plight of the more unfortunate souls who are struggling to even put food on their plates.

While some can’t even afford a proper meal, many out there might not have anything for days.

While you ponder on the fate of others, digest this: According to former Domestic Trade and Consumer Affairs Minister Datuk Seri Saifuddin Nasution Ismail, Malaysia produces 3,000 tonnes of edible food wastage per day.

A study by the Waste and Resources Action Programme in 2007 showed that food wastage would usually be a result of excessive purchases; inadequate food organisation; preparing more food than necessary; hypersensitivity to expiry date; being too fussy with food; impromptu spring cleaning and increasing perishable food purchases.

According to a research conducted by Universiti Kebangsaan Malaysia, household waste makes up the majority of the estimated food waste in Malaysia with 3,192,404 tonnes being thrown into the garbage per year.

While it’s unfortunate that unwanted food is being thrown to waste, a new movement has surfaced with the idea to help the society understand the need to restrain, conserve and give more to those in need.

Certain quarters now see the importance of food banks and the necessity to “rescue” unwanted food.

The Lost Food Project (TLFP) was established in 2016 as one of the food bank pioneers in the country.

It all started with former BBC journalist Suzanne Mooney who was collecting bananas from Jason’s Food Hall in Bangsar and the manager allowed her to redistribute it.

TLFP GM Mohd Syazwan Mokhtar said before the food bank was established, markets had no options but to send it for composting or give them to people to feed livestock.

However, they don’t give the surplus food in huge amounts.

“They had to throw it away. That’s just how they’d been doing it for years before we came in and requested it to be given to us for the redistribution.

“Pasar Borong Kuala Lumpur (KL) has been very supportive. The vendors have been great and they are willing to give us the surpluses for redistribution,” he told The Malaysian Reserve recently.

Pasar Borong KL in Selayang, with more than 400 vendors, has been TLFP’s biggest hull in terms of food collection.

Now, TLFP owns four trucks and two warehouses. Each warehouse has a specific purpose. One is used for staging, while the other is for sorting and collection.

“In terms of the process of our operation, we have two types — one is the fresh ingredient collection that is done every Monday, Wednesday and Friday. We go to Pasar Borong KL almost at the end of the day around 4pm to 5pm,” Mohd Syazwan said.

Since vegetables turn bad very quickly, vendors are unable to sell them on the same day, so they will have to discard the lot before a fresh supply comes the following day.

Since TLFP came in and made arrangements with the vendors, the vegetables which are still good and edible are rescued to be redistributed.

TLFP would distribute the surplus food to the People’s Housing Programme flats in Gombak and Lembah Pantai, and also a portion to the 56 charities that are registered to the project.

“Whatever collections we receive from Pasar Borong KL are fresh ingredients, mostly vegetables. So, the total recipients can vary between 10,000 and 15,000 people, depending on the amount of collection we get on the day,” Mohd Syazwan said.

On a good day, each collection can amass up to three tonnes of vegetables, but on lower days such as during the monsoon season, the collection can go down to as low as 900kg.

“We also have dried goods and operationally, it is very simple. For example, if a supermarket has a surplus of dried goods like rice…It can be essential items like sugar, salt or powdered milk,” he added.